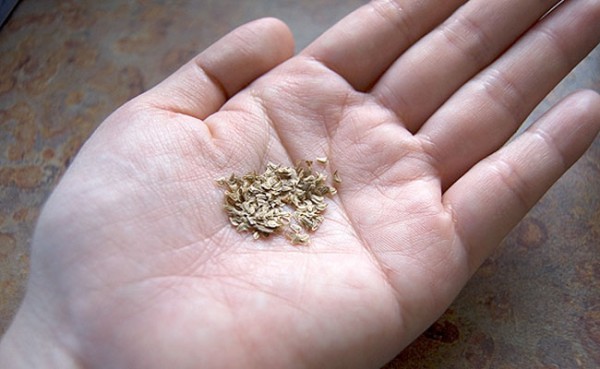 Doing dishes based on The Hunger Games, it can be easy to forget the thing that stares you in the face every time you hear the name Katniss: the root she’s named after. During one of her flashbacks, she mentions a time when she’s washing up in a pond when she notices the arrow shaped leaves around her growing in the pond. The root is “katniss”, the plant she is named after.

After doing some research, I found out that the plant is called Sagittaria or “arrowhead” and used to be a common starch staple for natives of the Americas. It’s even native to Hawaii! This, of course, blew my mind. I tried emailing some people at the college I work at since I work for the tropical agriculture department, but never got a response. It’s probably because I was basically asking if anyone knew where I could get some swamp weed. And yet it’s not like I’m going to go driving out into the jungle to see if I can randomly find some!

I ended up settling on buying seeds online. There are many different types of arrowhead, but the one that I settled upon was Sagittaria latifolia, mostly because it’s described as having a purplish skin and Katniss describes her roots as being “bluish”. I bought a packet from Prairie Moon Nursery last year but never did succeed in getting it to grow in our growbed. I decided to start again, this time trying to start them in Jiffy pellets in lots of water. 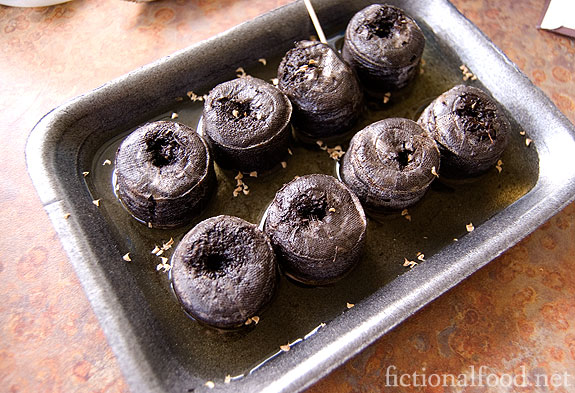 It’s been four days and nothing’s happened. I threw the extra seeds into the water to see if that ended up working too, but perhaps my seeds are just too old. If they eventually sprout, I’ll move them to a large pot outside.