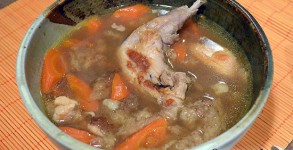 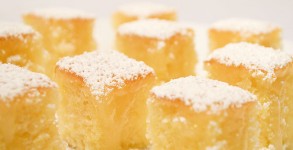 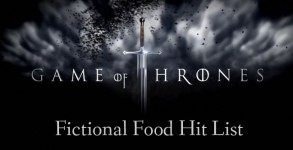 There are 75 items on my Fictional Food Hit List for Book 1: A Game of Thrones 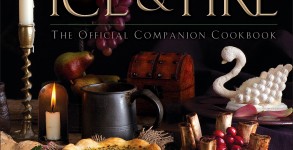 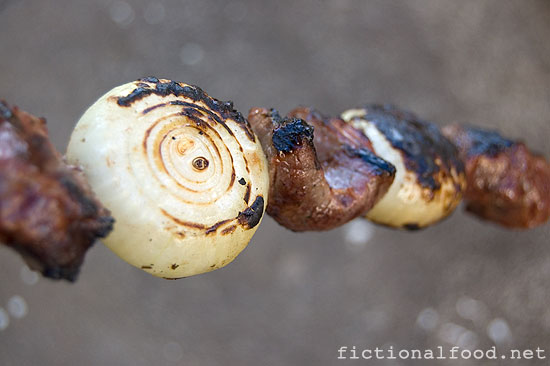 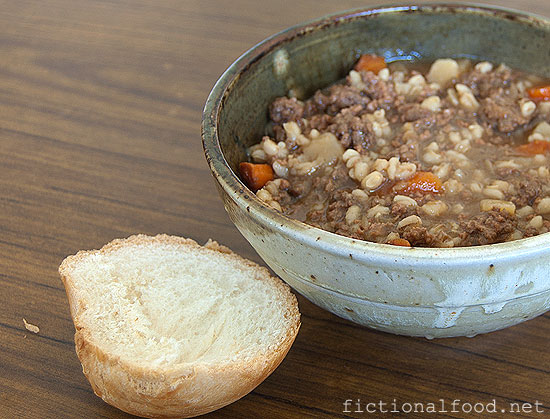 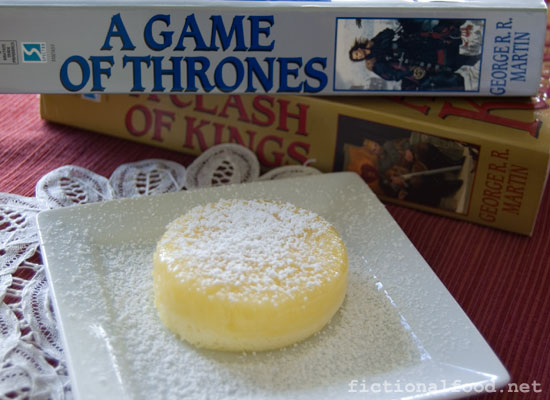